Click to see further information about : Raw Topped Lavender Honey
(Lavandula Angustifolia and Lavandula Latifolia Hill) Pure topped lavender honey is obtained from the bush of the same name (Lavandula Angustifolia Mili), known in turn as lavender, which has more than 60 species spread across our planet. Its flowering takes place during the summertime and abounds in very sunny, stony, and dry places, where honey bees come to suck the nectar from its flowers, transforming it later inside the hive. Raw lavender honey comes from the nectar extracted by the bee from the lavender plant. The flowering time of lavender is variable according to the species, the flowering period lengthening from spring to summer. Intense, delicious, and enveloping, lavender honey is in the Olympus of beekeeping, thanks to a subtlety, elegance, and organoleptic qualities that are difficult to beat. Lavender and its unmistakable purple flowers are the raw material for one of the varieties with the greatest personality on the market. Its production spans most of the Spanish geography, mainly Aragon, Catalonia, the Valencian Community, Castile-La Mancha, and Castile and León. Raw lavender honey is linked to the endemic plant of the Mediterranean basin to which it owes its name, as well as its most distinctive therapeutic, bactericidal and antiseptic qualities. Organoleptic characteristics 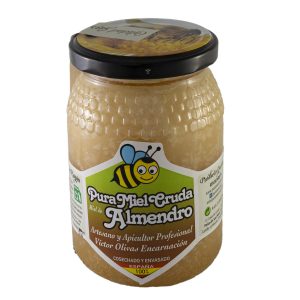 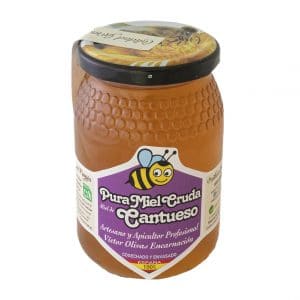 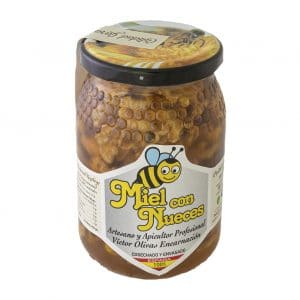 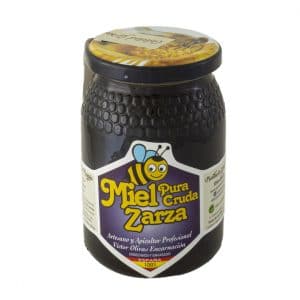 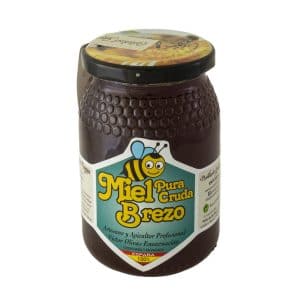 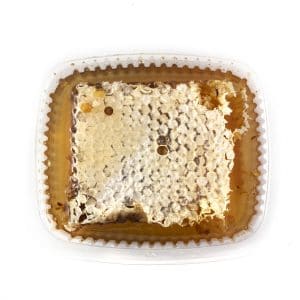 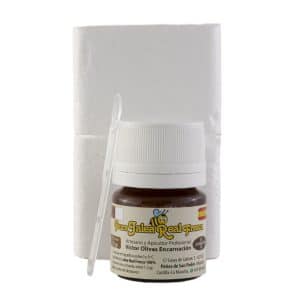 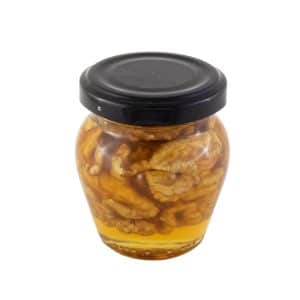 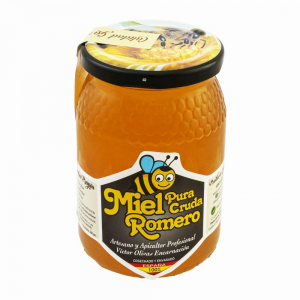 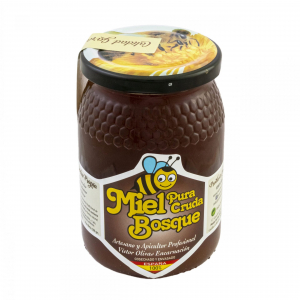 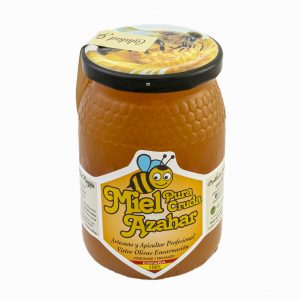 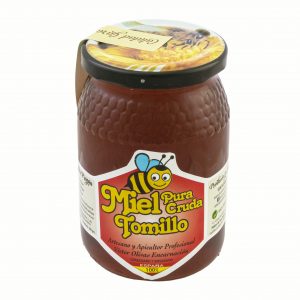 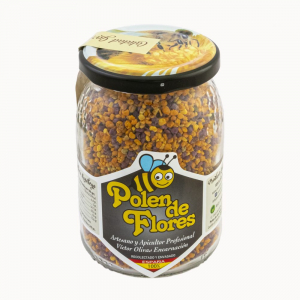 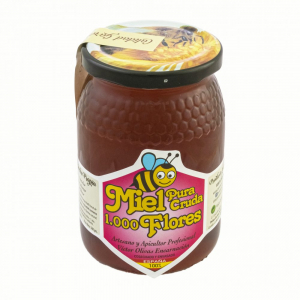 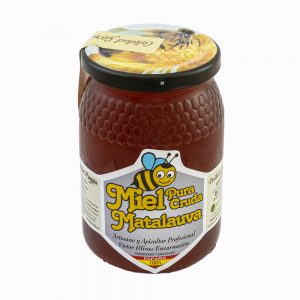 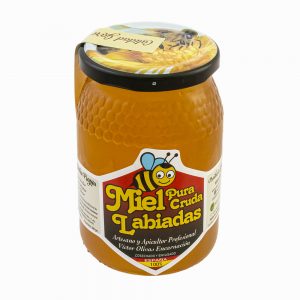 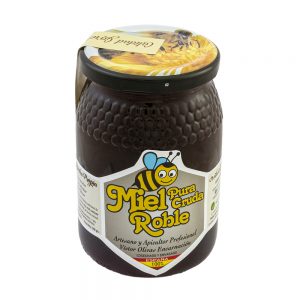 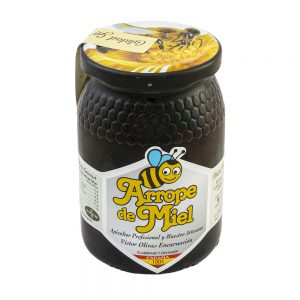 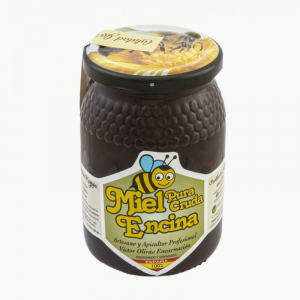 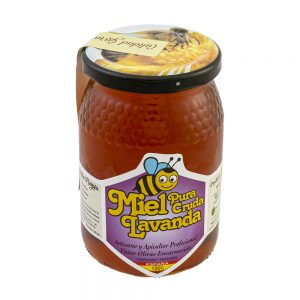 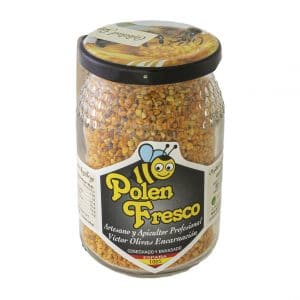 Among the properties of raw topped lavender honey, its high content of vitamin C stands out, being an ally for our immune system. It also contains various minerals, such as iron, magnesium, or phosphorus, as well as highly healthy elements, such as tannins or enzymes.

Raw lavender honey has been shown to have purifying and mucolytic qualities and to be effective against fluid retention.

Other properties that we should not underestimate are the healing and soothing properties, together with the abundance of antioxidant elements in its composition.

Click here to see the properties of our honey.

The most notable of raw lavender honey are:

Thanks to its disinfectant action on the mucous membranes, it relieves symptoms such as cough or nasal congestion, as well as throat irritations and aphonia, which is why it is recommended to combat conditions related to the respiratory system. Of course, one of those benefits of lavender honey that we should not underestimate.

Its power to reduce infections comes from its content of hydrogen peroxide, a powerful antiseptic of natural origin. Although the presence of this compound in lavender honey is minimal, it is sufficient to actively prevent infection in wounds, cuts, and scrapes.

Its disinfectant power and its high content of water and carbohydrates make lavender honey an infallible remedy for the elimination of fluids by the kidneys. Likewise, it is worth mentioning its decongestant effect on capillaries and arteries, which contributes to the release of residual elements through the urine.

raw lavender honey is also effective in relieving stings, thanks to its bactericidal and antiseptic power. This one and other bee varieties are a natural painkiller, which reduces the pain and stress produced by the sting.

5. It promotes the healing of burns and wounds

Honey has regenerative properties thanks to the set of enzymes that make up its composition. For this reason, it is a valuable tissue repair, favoring their reconstruction and helping to regain the elasticity of damaged cells. It is not surprising, therefore, that lavender honey is used as a regenerator in burned areas of the skin or in wounds that have damaged the skin surface.

There are no reviews yet.